A cyber attack on your
company is a matter of
when – not if.

We help protect
you against it.

Contact us today if you have any questions, or have an opportunity you would like to discuss.

Businesses of all sizes and industries are at risk of a cyber attack’s financial and reputational impacts. Over the past decade, Zurich has paid millions in claims on stand-alone cyber policies it has issued to customers hit by cyber-related events and losses, including losses related to nationstate cyber events. We know the risks and can help you build resilience against them.

We help you protect your company

Typical property insurance policies don’t provide targeted cyber risk coverages. The Zurich Cyber Insurance Policy combines dedicated cyber coverages with risk assessment and monitoring features. It provides coverage for certain cyber losses, including those caused by cyberterrorism.** As defined in the cyber policy, cyberterrorism includes attacks or threats by any individual organization or government against an insured’s network security. The War Or Civil Unrest exclusion in the Zurich Cyber Insurance Policy does not apply to cyberterrorism.

Zurich has been writing
cyber coverage for more
than a decade.

Cyber risk is a moving target. New threats and malicious tactics spring up nearly every day. Zurich’s dedicated cyber underwriters and Risk Engineers stay up to date with evolving risks to help you protect your business and build cyber resilience. 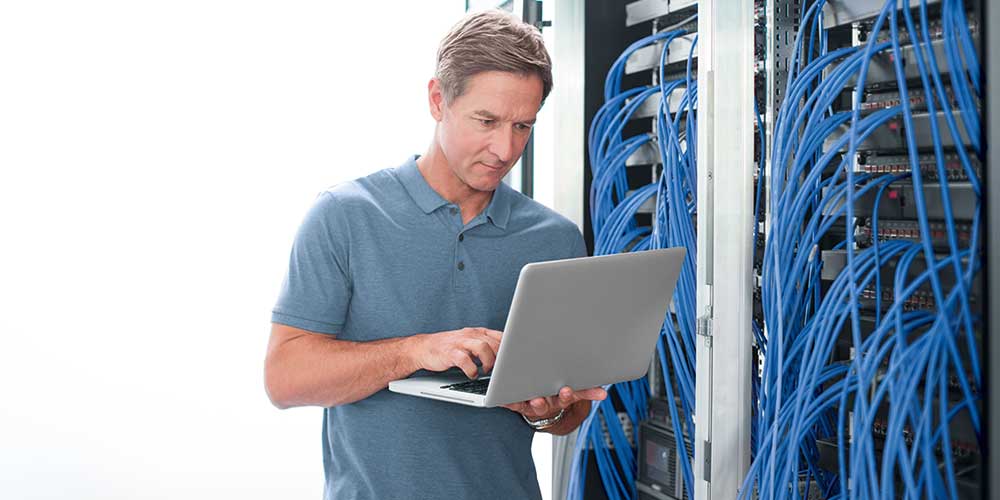 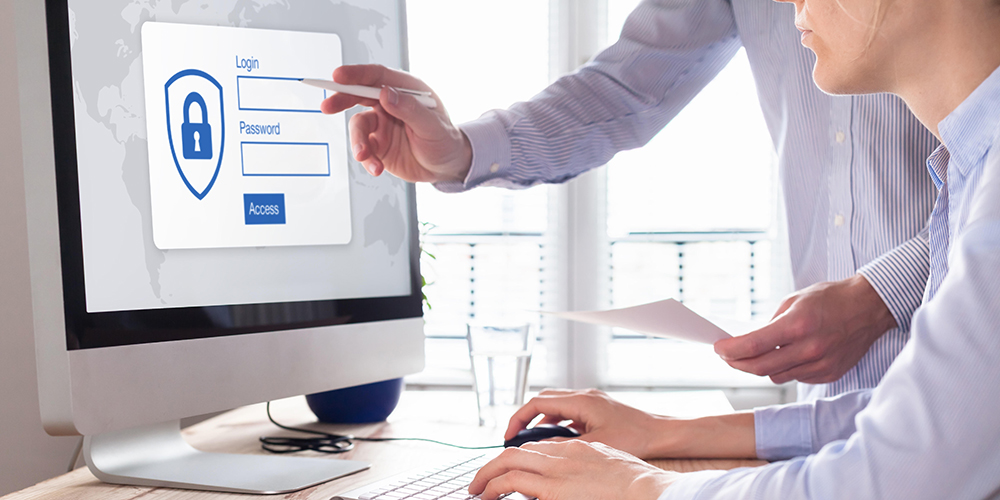 Through our relationship with a third-party security service, Zurich Cyber Insurance Policy customers will receive an initial 360-degree review of overall data security, continuous monitoring and vulnerability management of up to 50 networked devices at no additional cost, and customized alerts of detected security threats.

The Zurich Cyber Insurance Policy can be customized to the specific needs of targeted industries. A Construction endorsement is currently available, with endorsements for Healthcare, Manufacturing and other industries on the way. 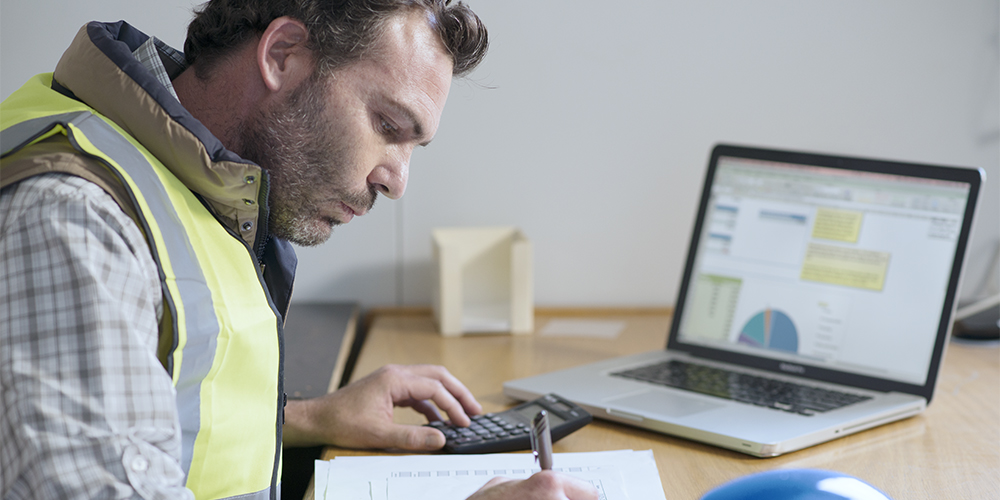 To learn more about how Zurich can help protect your business, contact us today.

We want to help you become cyber secure.

Tell us a bit about yourself and how we can help, and we'll be in touch soon.

**Zurich’s stand-alone policy contains an exclusion for War and Civil unrest, but with an important exception for “Cyberterrorism” as follows: War or Civil Unrest is based upon, arising out of, or attributable to kinetic: 1. war, including undeclared or civil war, or action by a military force, including action in hindering or defending against an actual or expected attack, by any government or sovereign, or other authority using military personnel or other agents; or 2. insurrection, rebellion, revolution, riot, usurped power, or action taken by governmental authority using military personnel in hindering or defending against any of these, however, this exclusion does not apply to Cyberterrorism.

In the Zurich Cyber Insurance Policy “Cyberterrorism” means: Use of information technology to execute attacks or threats by any person or group, whether acting alone, or on behalf of, or in connection with, any individual, organization, or government, with the intention to: 1. cause harm; 2. intimidate any person or entity; or 3. cause destruction or harm to critical infrastructure or data, in furtherance of financial, social, ideological, religious, or political objectives; which results in a threat or harm to Your Network Security.