Zurich Insurance will honor two community leaders on Sunday for their work to improve the lives of children in New Orleans. Dr. Anna Monhartova, co-founder of A’s and Aces, and Chuck Roth, executive director of Boys Hope Girls Hope New Orleans, are this year’s recipients of the Zurich Classic Community Impact Award. 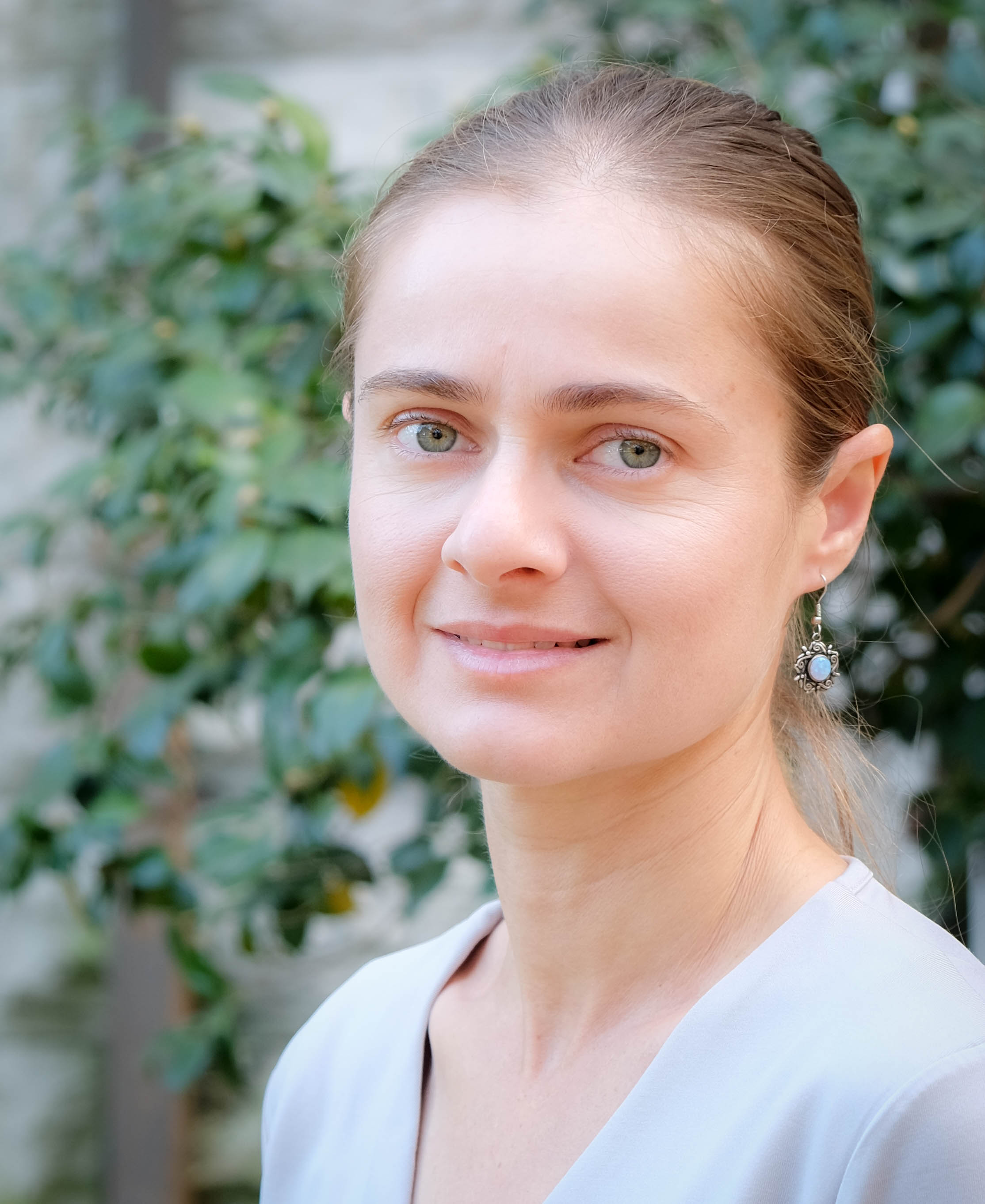 Monhartova founded A’s & Aces in 2008 to provide assistance to New Orleans public school children and others who have historically lacked access to quality educational support and tennis. Children in the program first played USTA Junior Team Tennis in 2011, and A’s & Aces had more teams and participants than any other New Orleans area organization, club, or park. The number of children regularly impacted has steadily increased each year, and about 1,000 children now participate annually.

At Boys Hope Girls Hope New Orleans, Roth leads his staff to tackle the root causes of generational poverty and academic underachievement by addressing two of the greatest needs at-risk youth in New Orleans face: the need for a healthy home environment, and the need for a strong academic foundation. Over 91 percent of their current scholars are from families who are either at or below the poverty level, and approximately 85 percent of the scholars will be the first in their family on track to enroll and complete their postsecondary degree at a four year university.

“Changing the Zurich Classic to a two-man team format this year highlights the importance of teamwork to achieve great results,” said Mike Foley, CEO of Zurich North America. “Anna and Chuck have similarly demonstrated through their work that many people working together can have a transformative impact on the lives of children in need which, in turn, can help build more resilient communities.”

Foley will present the awards to the recipients on April 30 at the 2017 Zurich Classic of New Orleans. Recipients of the Zurich Classic Community Impact Award will receive a crystal award and ,000 donation to their nonprofit organization, as well as a skills-based consulting session with Zurich employees in an area of critical need for the organization.

For more information about the charitable aspects of the Zurich Classic of New Orleans, go to https://www.zurichna.com/golf.

Zurich Insurance Group (Zurich) is a leading multi-line insurer that serves its customers in global and local markets. With about 54,000 employees, it provides a wide range of property and casualty, and life insurance products and services in more than 210 countries and territories. Zurich’s customers include individuals, small businesses, and mid-sized and large companies, as well as multinational corporations. The Group is headquartered in Zurich, Switzerland, where it was founded in 1872. The holding company, Zurich Insurance Group Ltd (ZURN), is listed on the SIX Swiss Exchange and has a level I American Depositary Receipt (ZURVY) program, which is traded over-the-counter on OTCQX. Further information about Zurich is available at www.zurich.com.

In North America, Zurich is a leading commercial property-casualty insurance provider serving the global corporate, large corporate, middle market, specialties and programs sectors through the individual member companies of Zurich in North America, including Zurich American Insurance Company. Life insurance and disability coverage issued in the United States in all states except New York is issued by Zurich American Life Insurance Company, an Illinois domestic life insurance company. In New York, life insurance and disability coverage is issued by Zurich American Life Insurance Company of New York, a New York domestic life insurance company. For more information about the products and services it offers and people Zurich employs around the world go to www.zurichna.com. 2012 marked Zurich's 100 year anniversary of insuring America and the success of its customers, shareholders and employees.