Lessons from California fires Investing in resilience is key

Study of the Camp Fire in Paradise and other California fires offers steps that can help reduce losses in the new normal of wildfire risk. 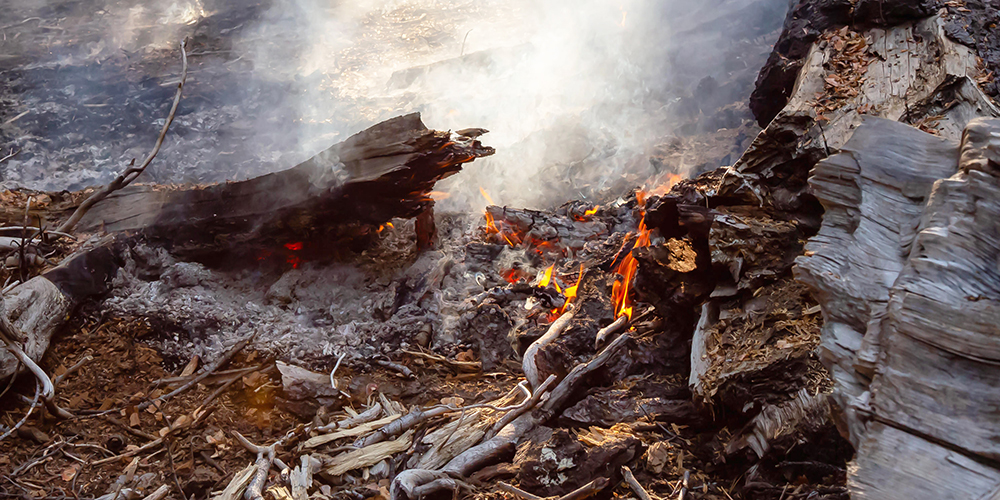 At the time, 2017 was the most destructive wildfire season on record in California, with over 9,000 fires burning close to 1.2 million acres of land.1 The following year became the deadliest and most destructive wildfire season ever recorded in the state, with 8,054 fires burning over 1.8 million acres.2 The notorious 2018 Camp Fire alone claimed the lives of 86 people and nearly wiped the town of Paradise off the map.

California regularly ranks as one of the most wildfire-prone states, but it isn’t the only area at increasing risk of devastating wildfires. In the U.S., both the likelihood of wildfires occurring and the number of homes exposed to wildfires have increased as development expands into wildland areas. The risk in these areas is often magnified by more limited evacuation routes and more complex topography.

The intensifying risks and impacts of wildfires precipitated the report available for download below, “California fires: Building resilience from the ashes.”

The report, based on a study using Zurich’s award-winning3 Post-Event Review Capability, is the result of a collaboration between Zurich North America, DuPont and the nonprofit Institute for Social and Environmental Transition (ISET-International). The insights are drawn from research and interviews with wildfire-impacted Californians, including homeowners, business leaders and university officials, as well as civic and nonprofit representatives involved in risk reduction, response and recovery. The purpose is to identify lessons learned from the fires and provide clear recommendations for enhancing wildfire resilience.

California has already taken a leadership role in the U.S. on wildfire hazard and risk. Existing statewide fire hazard mapping and Chapter 7A building codes provide a foundation for strengthening fire resilience. The codes regulate how structures are constructed and what materials to use to reduce the risk of ignition. For example, the codes prescribe tempered glass windows, and attic and underfloor vents that are screened to block embers from entering interior spaces.

The 2017 and 2018 wildfires showed that while such measures can increase fire resistance, they do not eliminate the risk of loss. Of the 350 homes built to the Chapter 7A code in Paradise, 51% survived. That compares with 18% survival of the 12,100 homes built prior to 2008 when the codes were enacted.4

That is why our post-event report offers additional actions and investments to consider.

One feature in the California post-event report highlights individuals who, as a part of an organization or team, are helping to shift the mindset from post-disaster relief to pre-event resilience within their areas of influence. These five Resilience Trailblazers include Brian D’Agostino, meteorologist and director of fire science and climate adaptation at San Diego Gas & Electric; Maeve Juarez, a wildland fire specialist for the Montecito Fire District; Phil Phillips, senior vice president for administration and chief administrative officer at Pepperdine University in Malibu; Timothy Sharkey, operations manager for the entrepreneurial/tech hub Chicostart in Chico; and Kathleen Walk, general manager of the Hampton Inn & Suites in Agoura Hills.

“Their roles differ, but they all recognize how individual actions can help reduce the broader impacts of wildfires,” Zurich North America Chief Claims Officer Paul Lavelle writes in the Foreword to the report. “We dedicate this review to all the people who contributed to California’s resilience in the 2017 and 2018 wildfires and who continue to work toward wildfire resilience today.”

Beyond California blackouts, 6 ways to adapt to fire risk

Read our report on the Ft. McMurray fire in Canada

1. Tierney, L. “The grim scope of 2017’s California wildfire season is now clear. The danger’s not over.” The Washington Post. 4 January 2018. https://www.washingtonpost.com/graphics/2017/national/california-wildfires-comparison/