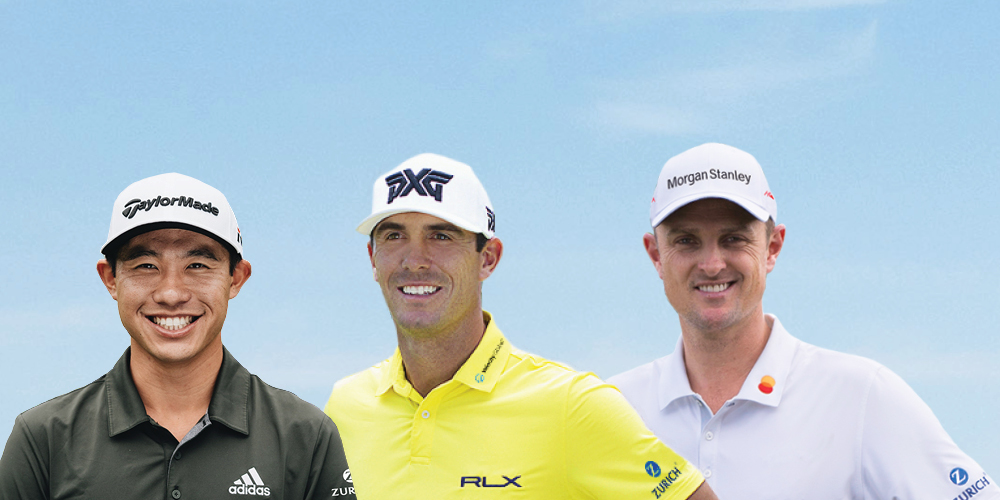 Zurich Insurance, title sponsor of the PGA TOUR’s Zurich Classic of New Orleans has named Collin Morikawa the newest member of the Zurich Golf Ambassador Program. Morikawa, one of the TOUR’s “young players to watch” joins PGA TOUR golf veterans Billy Horschel and Justin Rose as ambassadors for Zurich, one of the largest providers of insurance solutions and services to businesses and individuals.

“I am very excited to have the opportunity to join the Zurich team,” said Morikawa, who secured his TOUR status through the 2020-2021 season with a win at the Barracuda Championship in July 2019. “I look forward to playing alongside fellow Ambassadors Justin Rose and Billy Horschel.”

All three golfers will wear the Zurich logo on their left sleeves.

“We are excited to continue our relationship with Justin and Billy and welcome Collin to the Zurich team,” said Anurag Batta, Chief Operating Officer for Zurich North America. “These golfers help us expand our reach in golf beyond the Zurich Classic and help us expand our support of communities through golf.”

Morikawa already has one PGA TOUR title under his belt, securing his first victory in just his sixth start as a professional. Following his T-2 at the 3M Open and T-4 at the John Deere Classic, Morikawa won the Barracuda Championship. In just eight starts, Morikawa advanced to the BMW Championship during the FedExCup playoffs, doing so in fewer events than any other player. Born and raised in La Cañada Flintridge, California, Morikawa graduated from University of California, Berkeley, with a degree in Business Administration. The former World Amateur Golf Ranking Number 1 was also a member of the victorious 2017 USA Walker Cup team and the first Cal men’s golfer to earn four All-American honors.

Horschel has been a member of the Zurich Golf Ambassador family since 2013. Horschel is a two-time champion of the Zurich Classic, winning one as an individual in 2013 and as part of a team in 2018.

Rose has been a member of the Zurich Golf Ambassador family since 2010.  He’s a ten-time PGA TOUR winner and won the gold medal at the 2016 Rio Olympic Games for Great Britain.