This comprehensive risk forecast can be an invaluable planning tool for your organization’s future. 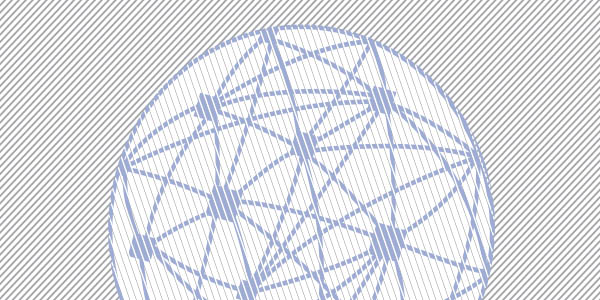 Each January, insights on the future emerge from multiple organizations. Few releases are as highly anticipated as the Global Risks Report — produced by the World Economic Forum supported by leading academic and financial institutions, including Zurich —as it represents the collective thinking of more than 700 corporate leaders, policymakers and academics around the world.

Once again, we eagerly await the release of the Global Risks Report 2016 this Thursday, January 14. For more than a decade, businesses across North America have used the report’s extensive analysis to identify emerging risks that could dramatically impact both current operations and future growth.

One of the unique aspects of the Report is that it ranks the top 5 most likely global risks across key sectors of the evolving risk landscape—political, economic, social, environmental and technological. In a radical departure from previous years’ reports, the Global Risks Report 2015 for the first time ever ranked geopolitical risks ahead of economic risks.

There are many reasons why the Global Risks Report can be a robust planning tool for your organization, including the use of these report features:

How can your organization leverage the deep knowledge of the Global Risks Report 2016? As a strategic partner with the World Economic Forum, Zurich has a role in helping guide businesses in developing a more resilient future based on the report’s risk identification. The impact of these risks can be significant to an organization’s finances and reputation. We encourage organizations to prepare for their potential in various ways, including, among other things: