Protecting your healthcare facility from an invisible hazard

Losses from rain-related flooding are on the rise. 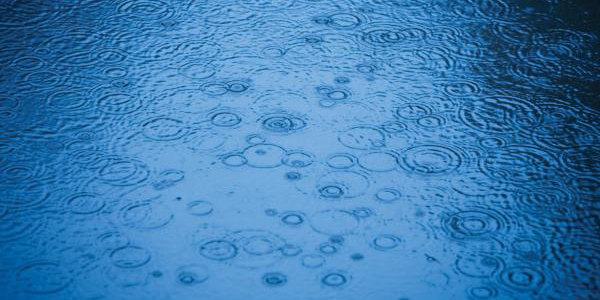 Flooding is one of the most significant natural hazards in North America. Water inundation into facilities is mostly associated with riverine (river) or coastal flooding; however intense periods of rainfall can cause just as much damage.

Rain-related flooding occurs when an extremely heavy downpour of rain over a brief time period saturates the public drainage system, and the excess water cannot be absorbed. In many circumstances, the potential for water inundation from a torrential rain event is often overlooked in the hazard vulnerability analysis (HVA) process. Moreover, rain-related flooding often occurs at locations that are not in a designated FEMA flood zone.

For a hospital, water damage mitigation is critical. The impact to business income loss due to flooding could be substantial depending on what is in the facility’s basement.

Electrical equipment housed in a flooded basement can shut down some or all of the hospital. Patients may need to be moved to another facility, and the hospital could be down for multiple days. Tropical Storm Allison caused water-filled basements and flooding on the first floor areas of several Houston hospitals. In one facility, it took over two weeks to restore power.

Additionally, costly medical equipment damaged by flooding can cause interruptions to patient care, forcing patients and doctors to seek treatment options at other hospitals.

The danger of rain-related flooding is likely going to worsen due to a combination of climate change as well as an increase in the urban population. In addition, in some instances new planning regulations have not included the proper investments needed by water and sewage authorities to update existing storm water systems and other related infrastructure, including water sheds.

Important facts leading to the increase in rain-related, also known as pluvial, flood losses include:


These risks may be mitigated when a facility has developed an overall water infiltration and flood resilience plan for both new construction and large renovation projects. The plan should incorporate the following guidance into the hazard assessment process:


If your facility is subject to pluvial flooding during torrential rain events, you can help reduce your vulnerability by implementing the following controls:


Implementing a thorough water infiltration and flood resilience plan will not only help mitigate water damage, but also help eliminate or reduce business interruption by recovering quicker following an event.