Geopolitical risks were identified in the World Economic Forum’s Global Risks Report 2017 as some of the top risks in terms of likelihood and impact. 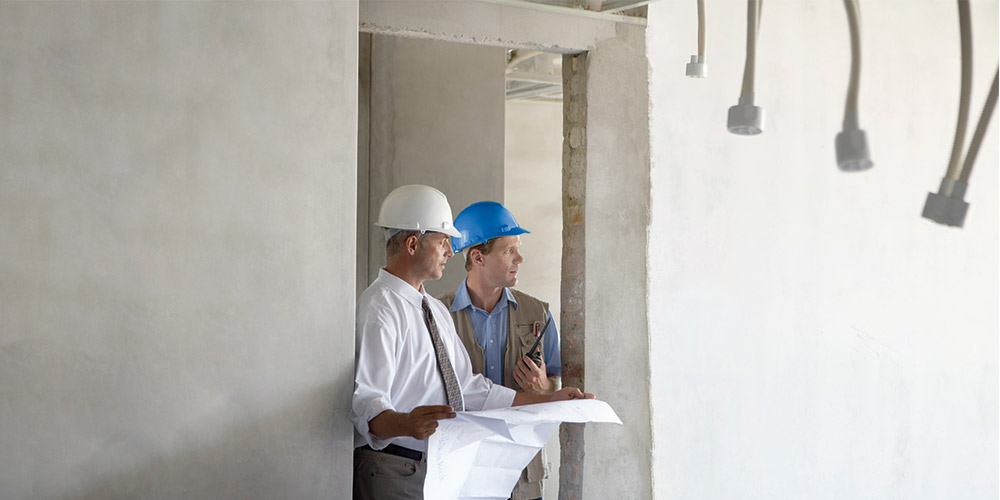 What makes emerging markets so attractive to businesses? For many firms, their home market is mature with low growth and profitability. To improve their performance, these companies often invest in higher-growth emerging markets. But with the promise of increased profitability can come higher political risk.

You don’t have to be a risk manager or business leader to know that certain risks are on the rise. Geopolitical risks continue to rank high among all global risks , according to the World Economic Forum's Global Risks Report 2017.

Large-scale terrorist attacks ranked 4th among 30 risks in terms of likelihood and weapons of mass destruction were listed first in terms of potential impact. Interstate conflict and failure of national governance also landed in the top 10 this year. This is according to the results of the Global Risks Perception Survey, in which 750 members of the World Economic Forum’s global multi-stakeholder community were asked to consider 30 global risks categorized as societal, technological, economic, environmental or geopolitical over a 10-year time horizon.

The World Economic Forum concludes in its annual report that several factors aggravate the impact on global risks within a current geopolitical atmosphere of rising competition, loss of trust and heightened suspicion. They are:

These factors may help to explain why global businesses that venture into emerging markets may feel the heat. Political risk insurance claims activity has risen substantially since 2010, according to a claims payment overview published by Zurich, particularly political violence (politically motivated violence causing damage to assets) and forced abandonment (political violence causing the insured to abandon assets) claims.

Additionally, a prolonged trough in commodity prices has caused an increase in trade credit claims. Buyers dependent on commodity sales have started to feel the double blow from declining demand for their products and downward-sliding prices. At the same time, importers are being hit by depreciating currencies and capital flight throughout the emerging markets.

Although commodity prices are now starting to rise, this rebound is not enough to solve some countries’ balance of payments problems.

New geopolitical risks are rising with protectionism, nationalism and cyber security threats. At the same time, the undermining of international institutions makes it harder to address these challenges.

The good news is that risk management solutions can help protect businesses from risks arising from political events where they do business.