Winning the name game is key to building relationships

In our increasingly diverse world, first names are not always simple. Getting them right should be part of your sales strategy.

As Sales Performance Director, Bart, with the help of his team, develops and delivers a broad range... About this expert 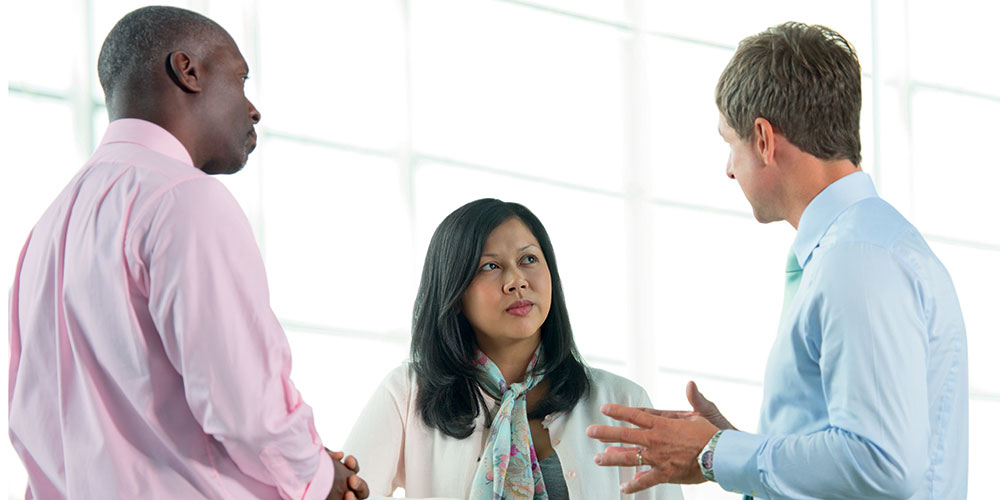 What’s in a name? Basically everything.

My daughter entered her freshman year in high school this year, so I took the opportunity to review the directory of students in her class.

Her classmates’ names reflect a richness of diversity, such as Naz, Saskia, Janay, Junkun, Fabia, Kabir, Taina and Jesulagbarrmi. Others have names that can be used by men or women, like Addison, Ainsley, Casey, Drew, Piper and Quinn. My own daughter’s name is Lindsay, which is another gender-neutral name.

What’s more, a growing number of people spell common names in different ways: Dafydd instead of David, Mykel instead of Michael. Add Zakkery, Izobel, Johnathan and Rayan to the list.

This diversity exists in the business world as well, and the complexity of first names deserves the proper attention. Moreover, this is not limited to names that might be unfamiliar to you. Someone named David may prefer being called “Dave,” and Suzanne may bristle at “Sue.” My wife’s name is Barbara but heaven help you if you call her “Barb” — she hates it.

Why is this important, and what does it have to do with selling?

It’s important because people want to feel valued and respected. That starts with something as basic as getting their name (including its proper spelling) and gender right. Get it wrong and you risk appearing insensitive and unprofessional — a serious detriment to making a great first impression. Sometimes this might take a little extra work, like looking up their name (and picture) on a social media site like Facebook or LinkedIn. Sometimes it may require some detective work, such as asking the individual’s colleagues or administrative assistant. Or you can simply ask the person directly, “Do you prefer Suzanne or Sue?” They will appreciate your consideration and sensitivity.

Dale Carnegie once said that a person’s name is, to him or her, the most important sound in any language. If you screw that up, believe it or not, that will register. Whether consciously or subconsciously, people may think you don’t care about them. And in the world of selling, which is all about building and developing relationships, that can be a fatal mistake.