If you can’t avoid talking politics, embrace it as a learning tool

Practice your listening skills by hearing out alternative points of view, even when they stand in sharp contrast to your own.

As Sales Performance Director, Bart, with the help of his team, develops and delivers a broad range... About this expert 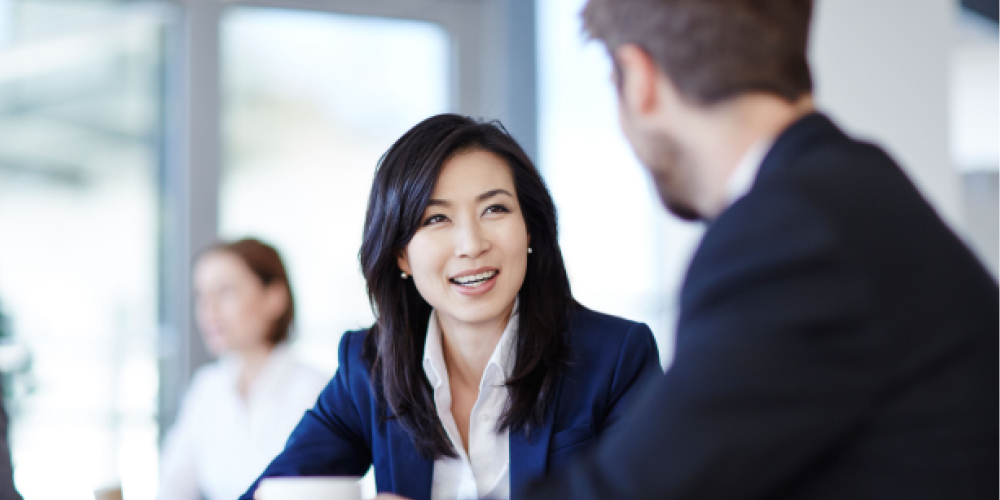 It’s often said that salespeople should never bring up politics when selling. In general, I agree. People have very strong feelings about this subject and you don’t want to run the risk of offending or alienating anyone with whom you do business.

So it’s important to tread carefully. Some people may insist on talking politics and you’ll need to adjust accordingly. Don’t hesitate to gracefully avoid the topic. You could, for example, say, “I understand how you feel about (the issue, the candidate, the politician, etc.). I try not to take sides in the matter so it’s not an area that I generally like to discuss.” In all likelihood, that should do the trick. That said, I do believe politics can teach us a lot that’s relevant to selling.

First, I think that citizens in a free and democratic society should be well-informed and hear all sides of a political debate. There, I’ve gotten that out of the way.

Second, politics is all about selling — that is, selling ideas to voters. That means engaging people on multiple levels, including intellectually and emotionally. In a marketplace of ideas, presumably (but obviously not always), the ideas that have been “sold” most effectively win. One may not like the ideas put forth by one side or the other, but each side tries vigorously to explain why their position, philosophy or ideology (in essence, their “product”) is best. There are insights there that may be useful to you in crafting and communicating your own ideas.

The third reason is that following politics forces me to listen more carefully — to show empathy for and understanding of different points of view. In sales, listening is a critical and too-often underutilized skill.

Yes, in today’s heated political environment, individuals can take positions that may infuriate you, but they belong to people … just like you and me. They simply happen to have different points of view. Following and listening to political viewpoints can hone your listening skills, especially the arguments made on behalf of ideas with which you disagree.

All of us have certain beliefs and biases we hold dearly, and they’re not limited to politics. You may have a prospect or customer who, in your opinion, “needs” certain things that you can deliver. In fact, you may think they’re completely wrong if they don’t share your opinion or assessment of their situation, just as you may think some individuals are “completely wrong” about their political viewpoints.

But perhaps you’re not listening closely enough to what that prospect or customer is trying to tell you. Asking thoughtful follow-up questions to determine their reasoning not only can help you find common ground, it can also demonstrate responsiveness and concern, both of which can help put the buyer in a more receptive mindset.

In both politics and sales, a little more empathy and mutual understanding can go a long way.