Overhead to underground: Taking on an electricity exposure

Two Zurich Risk Engineers identify a potentially lethal hazard at a work site. But can they convince the owner to invest in removing the danger? 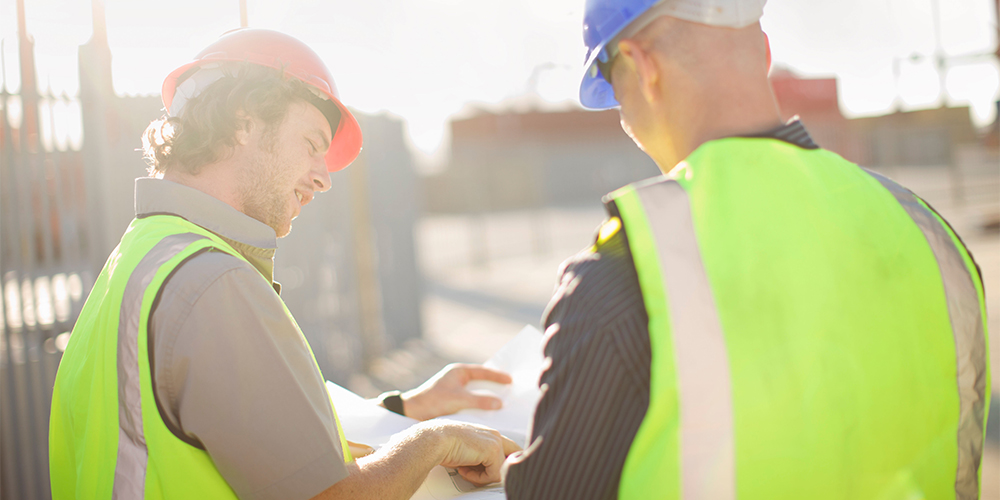 A shocking discovery: Tom Flannagan, a Zurich Services Senior Risk Engineer, was making his first visit to evaluate a construction customer’s controls for a commercial project.  As he approached, Tom recognized how close the building’s proposed foundation was to some adjacent electrical distribution lines.

“This is going to be a problem,” Tom remembers telling himself. To be certain, though, he reviewed the design drawings at the on-site job-trailer, which confirmed his fears: The completed building would be situated too close to utility poles bearing high-voltage distribution lines.

“These were the big distribution lines that transmit power to entire neighborhoods,” Tom said. “It just wasn’t feasible to construct a building that near the lines without putting someone’s life in peril.” If a brick mason or glazer accidentally brushed the wires with unprotected hands or equipment, they could be electrocuted. The highest powered lines typically carry up to 34,500 volts, but even the middle lines, at 240 volts, could kill a worker, Tom noted.

“Think of construction workers or the eventual maintenance staff working so close to those power lines,” Tom said, adding that anyone working on scaffolding alongside the completed wall would be even closer to the exposure. 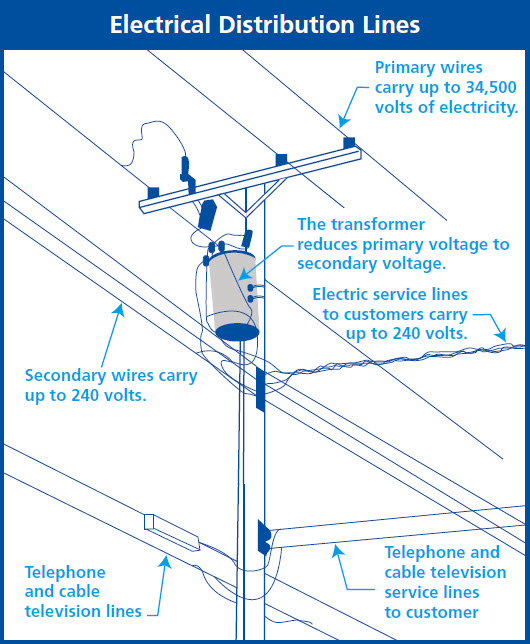 High-wire action: Construction Risk Engineers review project exposures and controls for multiple lines of coverage and from many perspectives. Tom wasted no time conveying his worries. His initial attempts to explain the risk to the contractor were unsuccessful, however. The building’s stakeholders believed their investment in protective sleeves to cover the electrical lines was a sufficient control providing protection during the project.

Fortunately, Tom’s partner on the project, fellow Zurich Services Risk Engineer Craig Medor, had been a safety professional prior to joining Zurich and was well-versed in laying out the risks.

“I asked Craig for help,” Tom said. “He took on the challenge to convince the insured to change.”

Craig conducted considerable research as well as sharing his own knowledge and experience. One of the first things he explained was that the sleeves were installed as a protective measure only and not to allow workers to work closer to the power lines. As soon as a sleeve becomes dislodged, or if it cracks or separates, anyone coming into contact with the lines risks serious injury or even death.

What’s more, if it wasn’t addressed, this risk would continue long after the construction was completed. Employees of the building’s eventual owner — such as maintenance crews and roofers, or anyone on scaffolding who might be painting, repairing walls or erecting external signage — risked injury.

Going underground: Convinced by Tom and Craig’s arguments provided in the associated project visit letter, the customer was able to influence the owner to remove the electrical lines and have them buried underground. This incurred a hefty price tag, but one they were willing to pay when they understood what was at stake, thanks to Craig and Tom.

“We were persistent and we provided them with lots of information,” Tom said. “The preponderance of detail convinced them we were right and that it was necessary to take action.”

Craig added that Zurich not only helped the customer and owner protect the people working on the building, but also helped both avert the potentially adverse financial and reputational impact if an accident did occur.

As Craig explained, “It shows that we’re aligned with our customers and that we’re a team.”

This is intended as a general description of certain types of risk engineering services available to qualified customers through The Zurich Services Corporation. The Zurich Services Corporation does not guarantee any particular outcome and there may be conditions on your premises or within your organization, which may not be apparent to us. You are in the best position to understand your business and your organization and to take steps to minimize risk, and we wish to assist you by providing the information and tools to help you assess your changing risk environment.