CFOs are bullish on the U.S. economy but increasingly see warning signs in the policy area. 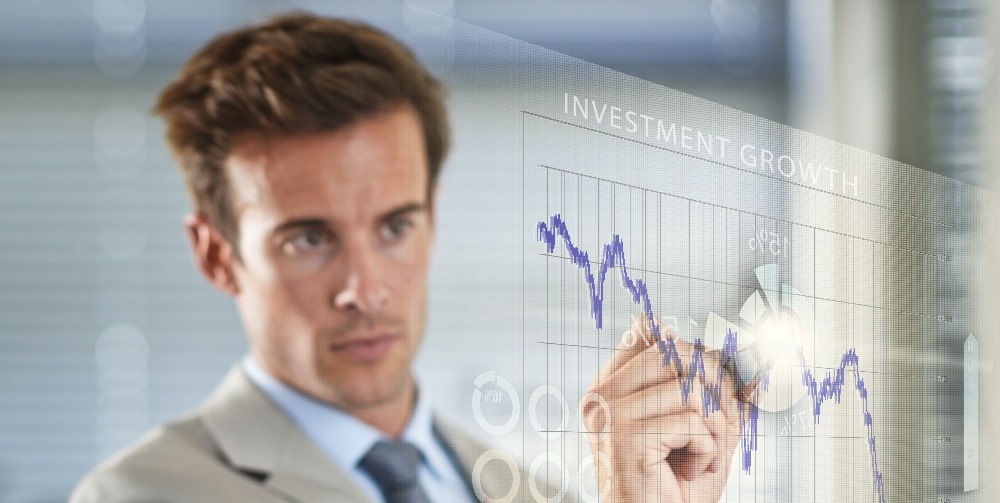 Chief financial officers find themselves in an odd spot when it comes to investing in the United States – bullish for the near term and hoping for a continuing economic recovery while at the same time worrying about policies that could stall growth and complicate investment planning, a recently released survey reveals.

The survey of about 500 CFOs in 29 countries conducted earlier this year is part of “Borders vs Barriers,” a report published by EY, the Atlantic Council and Zurich Insurance Group, that considers the potential impact of three scenarios – “Isolationism,” “Atlanticism” and “Internationalism” – on U.S. policy and the reputation, supply chains and investment behaviors of companies that invest there. It recommends that CFOs use the research to help prepare a holistic approach to managing the potential risks outlined under the scenarios.

The CFO survey shows that positive U.S. economic news at the beginning of this year left a majority of executives with an optimistic short-term view. The business environment in the U.S. is expected by 71 percent of those polled to improve over the next one to three years.

Tax reform under the Tax and Jobs Act of 2017 had a significant impact on CFO confidence, with 68 percent saying the changes will have a positive effect on their companies. Nearly half of the companies anticipating tax savings said they will use them to invest in plants and equipment.

There is also optimism regarding hiring, with 64 percent of the companies with employees in the U.S. expecting their employment levels to rise over the first half of the year. Many companies without U.S. employees – 66 percent – said they expect to add workers there.

CFOs in South America were most confident about investing in the U.S., with those in Europe and Asia less so.

When it comes to company size, CFOs at those with more than $3 billion in revenue were less likely to think that the U.S. business environment was improving. CFOs in Europe were less inclined than others to believe conditions were improving and those in Asia were not overly optimistic that things would significantly improve over the next three years.

Even as they are buoyed by the short-term prospects of investing in the U.S., CFOs are wary that geopolitical uncertainties could at some point tarnish the country’s attraction for investors.  Protectionist policies, increasing economic inequality and potential increases in U.S. military engagements are among the fears that could stifle investment, the survey points out.

Expectations of increasing cyber threats by 65 percent of the CFOs and a dulling of the country’s “innovation edge” cited by 63 percent could dampen investment behavior towards the U.S, the survey says.

The survey notes that the CFOs’ responses highlight the need for companies to assess the three scenarios in the context of their strategic goals and operations and prepare for the risks they could present.

The report defines the three scenarios as:

“In reality, the future business environment may be a mix of all of these scenarios,” the report notes. “To the extent the environment tilts in one of these disparate directions, businesses should consider how geopolitical drivers will impact their strategic goals.”

The report goes on to outline for each scenario the conditions that could affect overall U.S. policy and the supply chain, investment behavior and reputation of companies investing in the country.

Companies with U.S. investments should “build in resiliency,” the report says. “For example, investing in strategic redundancies can allow a company the flexibility to ride out the storm while, in the worst-case scenario, permanent alternative solutions are found – be they new suppliers, locations or local partners.”

“By having a holistic risk management strategy in place that tackles the potential risks identified in all three scenarios, Boards and risk management teams can guarantee that their operations will be shielded from any potential harmful implications,” the report concludes.

Next, download the report to dive deeper into steps you can take to begin creating a geostrategy for your company.

Borders vs Barriers. Navigating uncertainty in the U.S. business environment

Does your U.S. business have a “geostrategy?” A new report explores geopolitical uncertainty in the U.S. and possible impact to your business.

Manage geopolitics or be managed by them

To mitigate the risks associated with U.S. geopolitical policies, boards and risk managers should prepare for a full range of possibilities.