Helping a customer navigate a new type of risk 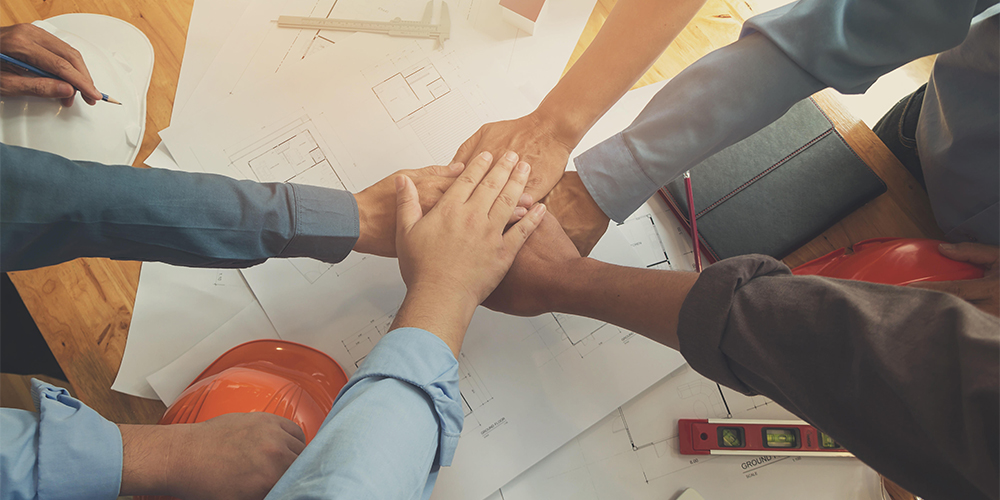 A current customer, a new risk: A company that constructs and installs solar farms found itself facing an entirely new business risk when it decided to move some of its manufacturing operations from overseas to the U.S. To do that, it needed to hire an outside contractor to build a new manufacturing plant for them.

“They were familiar with the contractor's side of things through their construction and installation of solar farms, but this project was unique since it was not a solar farm and they were not performing the construction,” said John Hernandez, an underwriter for Zurich North America. “Essentially, they were taking over the ‘owner’ role to oversee the building of this new facility.”

Although the company was already a longstanding Zurich customer with a Master Builders Risk policy tailored to their business needs, securing coverage for this very different project wasn’t a slam dunk for John. The scale of the new construction was well beyond the scope of the master policy for their typical work, and the new plant required the installation of tens of millions of dollars’ worth of equipment.

“Usually, from a Builders Risk standpoint, we’re typically just covering the structure that’s being built and maybe some small equipment,” John said. “Building solar panels requires specialized equipment that not only has a large value but also has lots of different intricacies.”

Shining a light on communication: John initiated many conversations, not only with the broker and customer but also with his co-workers in underwriting and Risk Engineering to find the tailored solution for the customer.

“Wanting to maintain control over the coverages and placement of their Builders Risk insurance, we proposed an owner’s-placed, project-specific Builders Risk policy for them," John said. “Internally, everyone was on board and trying to do everything we could to write it.”
In discussions with the broker and customer, John and his colleagues were able to demonstrate their experience with the finer points of Builders Risk, helping to avoid redundancies in coverage and securing the most cost-efficient policy for them.

“We were able to be a second set of eyes for the broker, and ask pertinent questions when we were discussing the coverage,” John said. “Having those kinds of conversations instills confidence, from both the broker and customer, that we know what we’re doing, and are placing coverage that’s in the insured’s best interest. This ultimately makes the broker look good, too.”

Another major point in John’s favor was Zurich’s capacity in the marketplace.

“Not very many insurance providers would be able to take on the full capacity of this coverage,” John said. “They’d likely be looking at doing some type of quota share or reinsurance structure, where each insurance provider would only take on a fraction or a portion of the coverage. The fact that we were able to provide all of it, and didn’t have to get a reinsurer involved — which would bring with it additional costs and requirements — helped us quite a bit.”

Earning the business: Zurich won the business, and construction of the new facility is underway.

John credited his team’s responsiveness through each step of the process in helping to gain the customer’s confidence and bring this business to Zurich.

“I like to focus on meeting and exceeding expectations,” John said. “Being able to serve the customer and broker well — and quickly — is the name of the game. I think that applies not only to the specific project here but to insurance in general.”

Risk engineering services are provided by The Zurich Services Corporation.