The paid benefit can be used for any needs, not just high deductibles. That’s one reason many employee benefits plans are adding group critical illness insurance. 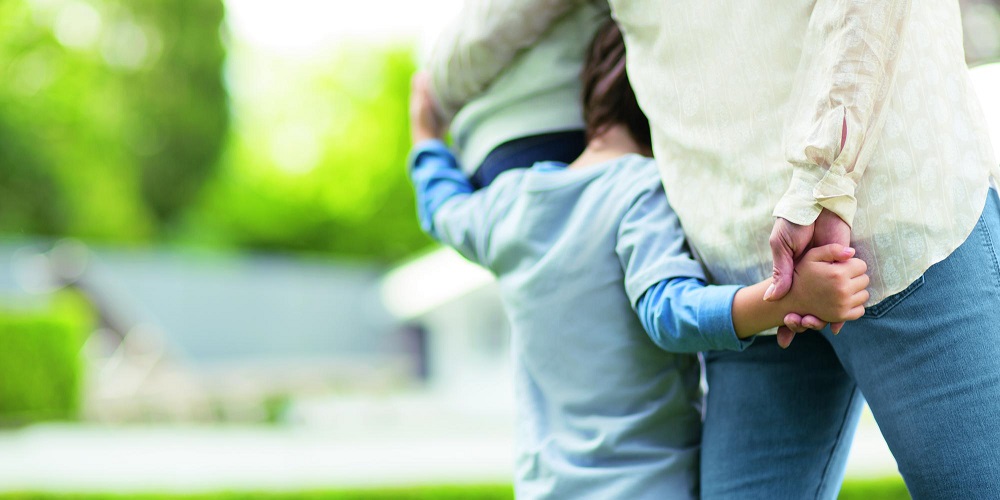 What is critical illness insurance?

A key use for Critical Illness Insurance is to cover a high deductible or co-pays on primary medical insurance following a diagnosis such as cancer, heart attack, organ failure, pediatric cerebral palsy, advanced Alzheimer’s disease or other potentially life-threatening health conditions outlined in the policy. Many people are pleasantly surprised to learn that Critical Illness Insurance can be used to cover any expenses or purchases for a covered individual, whether a child or adult. The indemnity is a lump sum paid directly to the individual, who can use it for anything, from utility bills to a family trip to celebrate an improving prognosis.

What does critical illness insurance cover?

Covering out-of-pocket medical expenses is not the only benefit of Critical Illness Insurance. But it’s undeniably a big one that’s gaining attention. Trends in high-deductible health plans help explain why.

Medical gaps like these are fueling employers’ interest in Group Critical Illness Insurance as a voluntary benefits option for their employees. Critical illness insurance sales increased 21 percent in 2017 after increasing 13 percent in 2016, according to BenefitsPro.3 For many workers, having supplemental insurance to help with out-of-pocket expenses could be the difference between being able to focus on treatment and recovery for the affected family member, or losing sleep over mounting debt.

Even with comprehensive medical insurance and lower deductibles, the expenses surrounding a critical illness can quickly exceed insurance coverage and savings. Two-thirds of people who file for bankruptcy cite medical issues as a key contributor to their financial depletion,4 according to a study of filings between 2013 and 2016.

A striking example of the heavy financial toll of a critical illness is that of Nobel Prize winner Leon Lederman. He won the Nobel medal in 1988 for his work in physics. In the years that followed, he was diagnosed with dementia. In 2015, his medal was sold at auction for $765,000 to help cover medical bills related to his care.5

An alternative to crowdfunding

A critical illness can bring many kinds of overlooked expenses, such as lost wages during treatment, additional child care costs, travel and lodging expenses for supporting family members, and of course household bills that don’t pause for a personal health crisis. As an indication of how those costs can spiral, on the popular crowdfunding site GoFundMe, roughly 250,000 campaigns to help cover healthcare costs are set up annually.

If you’d like to learn more about Zurich Critical Illness Insurance, please download the fact sheet below.